Syncing handwritten notes from reMarkable 2 to Notion [or A.N. Other via your Gmail inbox with a little Google Apps Script]

Use Google AppsScript to automatically sync your reMarkable notes via Gmail to Notion.

Not the first example I’ve seen where the lack of API’s or other suitable integrations leads someone to using their inbox as an interface to move data around. This is a nice script example for moving handwritten notes made using reMarkable to project management and note-taking service, Notion. If you are not a Notion user it would be easy to send notes to another destination like Tasks, Sheets or a different external service like Coda.

[Aside: Yesterday in Pulse we highlighted some work by Pablo Felip on Coda webhook-based automations with Apps Script. This resulted in a useful discussion on Twitter with Coda developer advocate Eric Koleda about when best to use Coda’s webhooks:

+1, the webhook approach is nice because the Coda logic stays in Coda. I think it works best when the source (Apps Script in this case) just sends along data, not caring how it’s used.

So if you are a Coda user you might want to look at reMarkable -> Gmail -> Apps Script -> Coda webhook :)]

Source: Syncing from reMarkable 2 to Notion

There may be times when you want to present different content in your add-on’s homepage depending on certain conditions.

For example, I want to present a card to the user when they run my add-on for the first time (I’ll call it ‘card-A’), but present a different card for each subsequent time the add-on is run (‘card-B’).

Whilst this post from Clark Lind focuses on Gmail add-ons the code snippet could be used for other Google Workspace Add-ons for Calendar, Drive, Docs, Sheets and Slides that use the Card Service.

Tips, tricks and scripts for automating your Gmail inbox with Google Apps Script

One the powerful features of Google Apps Script is with a couple of lines of code you can quickly start automating and organising your inbox. For people just getting started with Apps Script Google provide a introductory codelab ‘Accessing Google Sheets, Maps, and Gmail in 4 lines of code!’ and for those wanting to do a bit more the Google Workspace Developer documentation includes a ‘create a mail merge‘ solution.

Mail merge solutions are bit or a reoccurring theme in the world of Google Apps Script. In 2011 the official G Suite Developers Blog featured 4 ways to do Mail Merge using Google Apps Script with community contributions from James Ferreira, Steve Webster and Romain Vialard. The post references Romain’s ‘Yet another Mail Merge’ script, which he went on to develop as a very successful YAMM add-on before refocusing on the Mergo Mail Merge. Even further back when Google Apps Script was officially launched in 2009 this included a introductory video with a mail merge example.

A well as Google official channels the ability to automate your Gmail inbox has regularly caught the attention of the wider tech press. In 2013, Computerworld highlighted Jonathan Kim’s ‘Gmail No Response’ script which goes through your inbox and finds recent emails where you were the last respondent. Jonathan’s blog post is no longer available but the Gmail No Response’ script is on GitHub where it has been forked 100 times.

One of those forks is a variation by Christopher Gee published in Find emails with no reply automatically in Gmail which:

runs through the emails in your inbox and checks your outgoing messages for a question mark. Once it finds these emails it checks to see if they are in a date range and then sees if you have had a response. If you have not had a reply to your email containing a “?” then it adds the label “No Response”. You can then quickly see all of the threads for which you are awaiting a reply.

If you are interested in more Gmail script solutions then I highly recommend you have a look at content shared by Amit Agarwal. This doesn’t just include Apps Script solutions but also a number of Gmail tips and tricks. As many of these feature the way you can search your Gmail inbox they can also be used with GmailApp.search() or if using the Gmail Advanced Service Gmail.Users.Messages.list . A nice example of where a Gmail user tip can be used in Apps Script is Amit’s post which includes how to Search Emails by Specific Time in Gmail.

The list of examples could go on (and I’ve not even mentioned Stonian’s recent post Keep your Gmail inbox size in check with google app scripts :). Do you have a favourite ‘tip, trick or script’ for Gmail and Google Apps Script?

With this reusable script you can create multiple labels in Gmail whenever you need to do so. All you have to do is create the script as shown in the video and then use it to create multiple Gmail labels in one go.

Continuing the Gmail label theme in this latest video tutorial from Chanel Greco you can learn how to batch create Gmail labels from data in a Google Sheet.

In this post I want to cover three things. First I want to introduce a little app I’ve developed which allows you to create a RSS feed for any of your Gmail labels (with the option to remove certain links – useful if you don’t want others unsubscribing you from mailing lists). Secondly I explain how it was made and how you can use it yourself. Finally I want to discuss how this could be used in an open course environment, utilising the vast processing power from services like Twitter and reusing their target marketing emails to your benefit with a bit of ‘dark social judo’.

This solution was first published in May 2013 and since then Google Apps Script has evolved deprecating services that originally made this solution possible, in particular, ScriptDB and the original XML service which includes a handy .parseJS() method.

Following a request I’ve recently updated the solution to make it work again. As well as swapping out ScriptDB in favor of using the Properties Service I used the makeRSS method previously highlighted here in Apps Script Pulse.

Take control of your inbox by unsubscribing from emails you never have time to read, or have lost interest in. … I opted to use Google Sheets as a centralized place to store emails and their unsubscribe links to make it as user-friendly as possible. This also provided the added benefit of working with Google Apps Script to extract email metadata from Gmail to Google Sheets.

Interesting little Apps Script project for those interested in tidying up your inbox and also an opportunity to try a bit of python. Alternatively you might want to have a go at modifying this solution to also extract unsubscribe links with Google Apps Script

I’m not really a reddit user but this question about adding custom attachments my Google Workspace Solutions Gallery – Mail Merge example landed in my inbox. The solution is, in Google Apps Script tradition, one line of code! The line is:

The line is added just after:

If you prefer you can also copy this sheet for a working example. To attach different files the Attachment row cell needs to include a Google Drive file id. There are a number of ways you can get Drive file id’s. For example, here is a Getting all files’ file-id from a folder in Google Drive snippet.

Mergo: Designing a template gallery in a Google Workspace add-on

Mergo is a mail merge add-on for Gmail. With the new gallery, users can easily create, share & reuse templates.

Instead of starting your email from scratch, you can open the gallery and select a template: it will appear as a draft in Gmail.

We recently had Romain Vialard join us on Totally Unscripted to talk about some of his add-ons. This post is another example of Romain’s continual exploration of Apps Script, this time looking the new Grid view for the CardService. You an find out more in the source link.

I imagine many in the Apps Script developer community have a script or two that sends email. This post highlights a solution using the Gmail API to send emails in a batch, keeping in mind the limitations highlighted in the post. 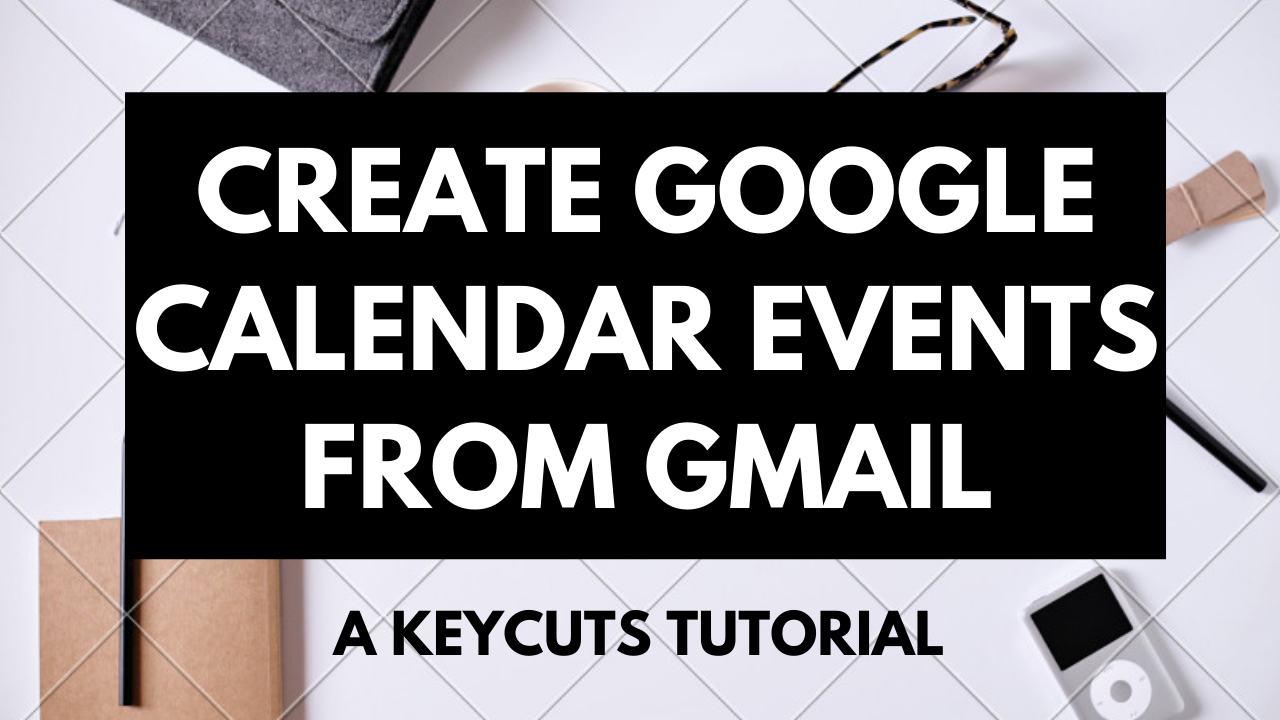 We’ve featured a couple of contributions from Al Chen in the past and this is another great one. For some context Al has also posted Productivity hack for creating a Google Calendar event by sending yourself an email. For the source code and setup follow the link at the end of the post. If you use Product Hunt and find this solution you can upvote here.