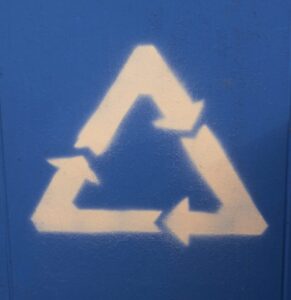 Photo by James Lee on Unsplash

Neat solution from Romain Vialard to retrieve a previous version of your Apps Script code. There is an open feature request to have this as a built-in feature of Apps Script (as noted by Romain recovering a previous script version is also possible using clasp using pull and an optional version number).