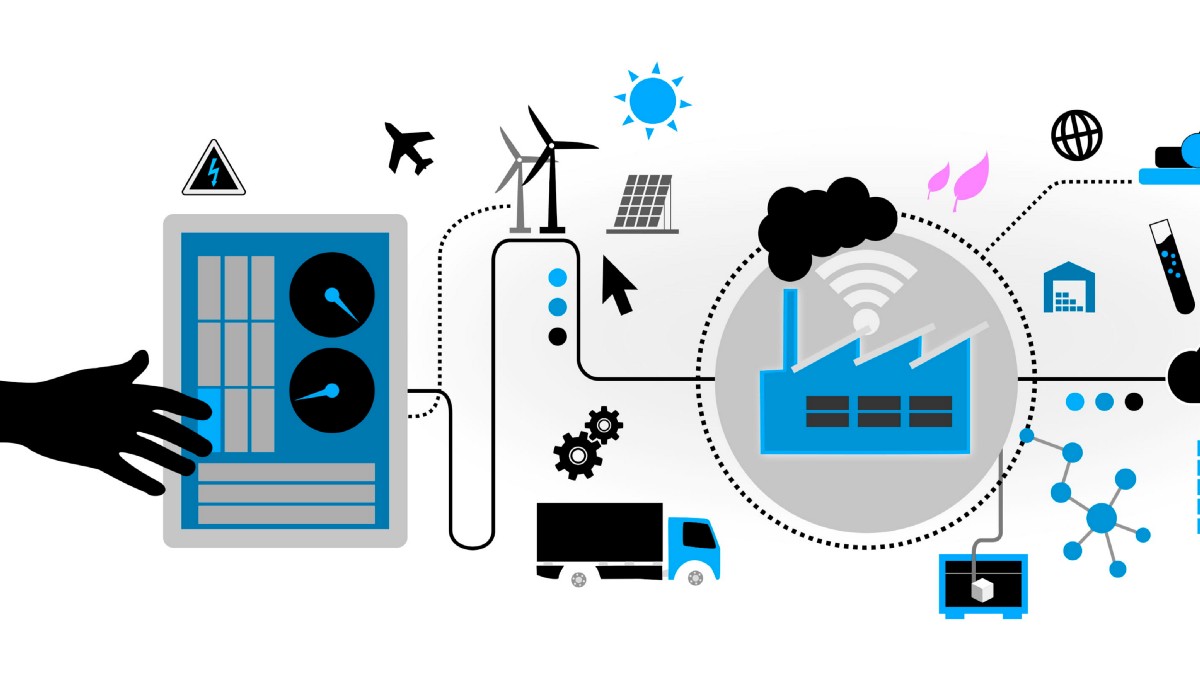 Examples of Google Apps Script being used in an enterprise setting tend to be few and far between which means this tutorial by Jeffrey Daube is an interesting insight to how script projects can be setup to serve the entire company. In particular, Jeffrey details how the use of service accounts can be used so that G Suite documents can be created with a non-human user allowing you to make calls to Google APIs without the usual authentication flow.

Source: How to use GCP service accounts with Google Apps Script projects to automate actions in G Suite