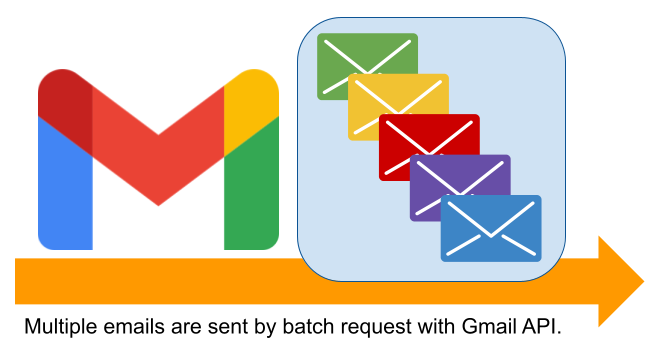 I imagine many in the Apps Script developer community have a script or two that sends email. This post highlights a solution using the Gmail API to send emails in a batch, keeping in mind the limitations highlighted in the post.