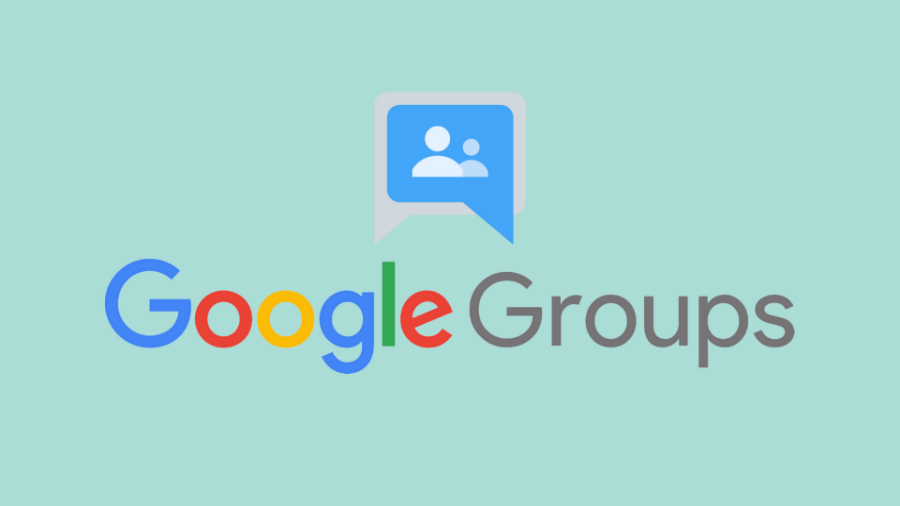 I added a script to Google Sheets that auto added new email addresses to the Google Group every time the sheet was edited.

The author was using Google Group to provide access to their dashboard in Google Data Studio. The members kept adding and the process became tedious. They were already keeping/adding all emails in a Google Sheet for some mapping. So this is what they did. 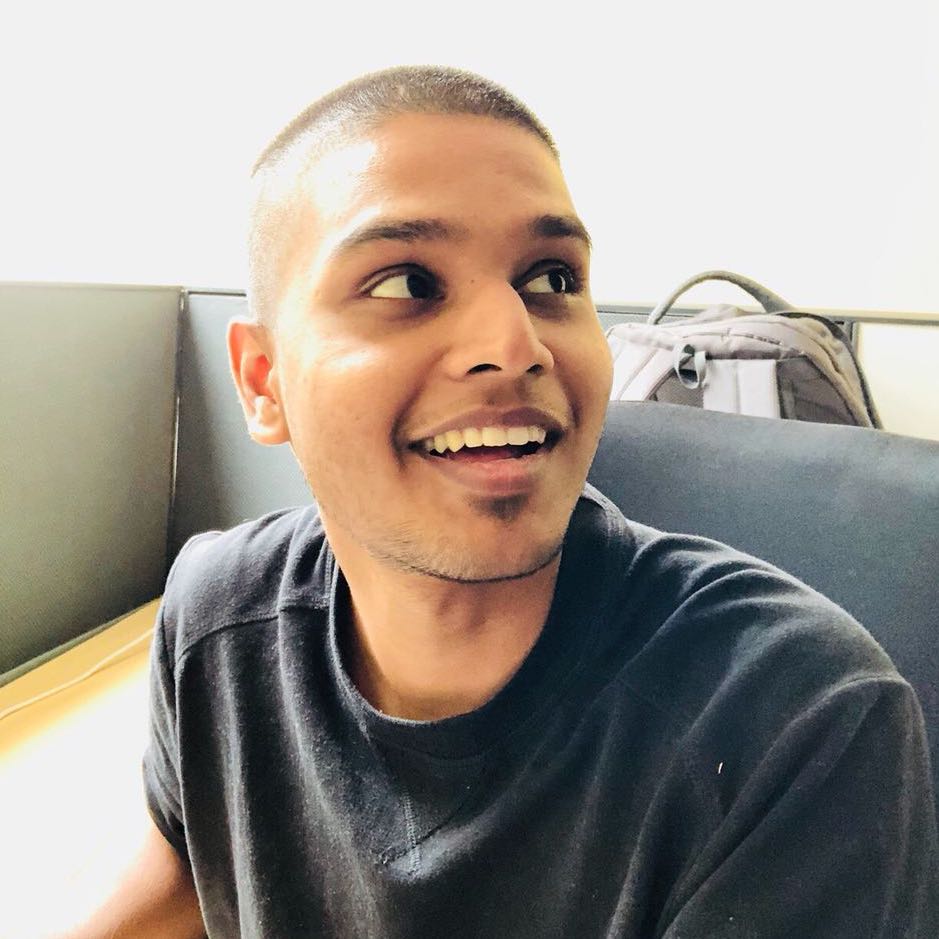