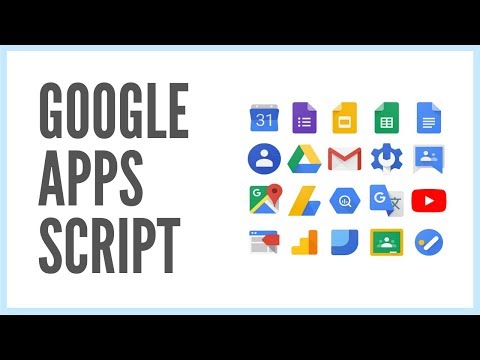 In this video tutorial, you’ll learn how to develop Google Apps Script projects locally on your computer inside Visual Studio Code. You can write your code in modern JavaScript, neatly organized in modules, and the build environment will use Babel and Webpack to transform your code into a version of JavaScript that is compatible with Apps Script.