Google Cloud has acquired AppSheet. Do I care? At first I thought, “Not really, it’s just interesting news.”

I guess that I do care in the sense that I want to be valued as a programmer, and no-code development feels like programmers are being thrown away in favor of something else. The driving force behind this is development costs. Even if an independent programmer only charged $5 dollars an hour, in two hours the customer would have paid $10 dollars, which is twice as much money as the $5 a month AppSheet plan.

It was recently announced that Google has acquired AppSheet a low-code platform for business users that lets you build applications that can integrate into a variety of sources including Google Sheets. This has resulted in an interesting thread on the Google Apps Script Community Google Group linked to from the source link at the end of this post, in particular, impact on Apps Script developers. On the one hand you can argue that products like AppSheet, with there low/no code environments remove the need for developers. However, the general consensus on the thread is rather than removing developer opportunities it may in fact create them with opportunities to extend the basic functionality of AppSheets. This comment from Alan Wells in particular caught my eye:

What AppsSheet does, is increase the number of apps and code being created, as opposed to lots of business creating no apps at all. It’s kind of like, you need a lot more mechanics if everyone can afford a car. If only the rich can afford a car, then there aren’t going to be many car mechanic jobs. So, I think that AppSheet is filling a need, which increases the number of apps. Some of those apps will crash, and they’ll need the equivalent of an auto body technician to repair the damage. This is part of the evolution of the computing industry.

You can join in on this discuss using the following link:

I stumbled upon this particular oddity a few weeks ago when a client asked me to resolve an issue.
It turns out that if your application leverages gmail scopes, those scopes are automatically invalidated when a user changes the password on that gmail account. The client in question had changed their password which triggered an authorization prompt. Something to watch out for.

Nice highlight from Dimu Designs, the source thread is open for other ‘gotchas’. 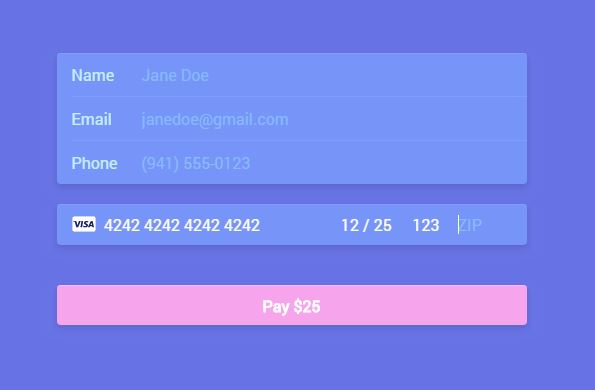 Update: Alan had published the source code to GitHub 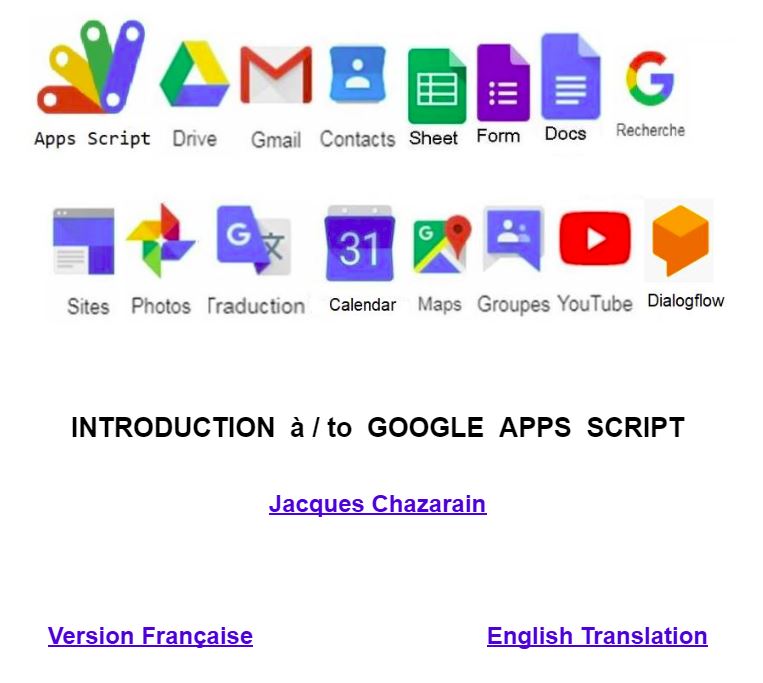 I finished my free book on Apps Script by a long chapter about “Google Assistant with Apps Script”.

I’m often asked for resources to help people with getting started in Google Apps Script. Noted French computer scientist Jacques Chazarain has published a free ebook which looks like an ideal resource and is available in both French and English.

QUERYX allows you to use SQL queries in sheets 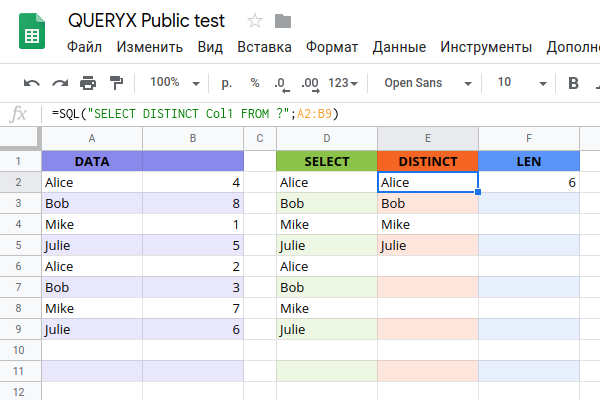 QUERYX allows you to use sql queries in sheets.

Those familiar with Google Sheets will probably want to know how this is different to the built-in QUERY() function, the answer is this is add-on enables a full SQL. Following the source link gives information on how to access this add-on.

Source: [PROMO] QUERYX allows you to use sql queries in sheets. – Google Groups